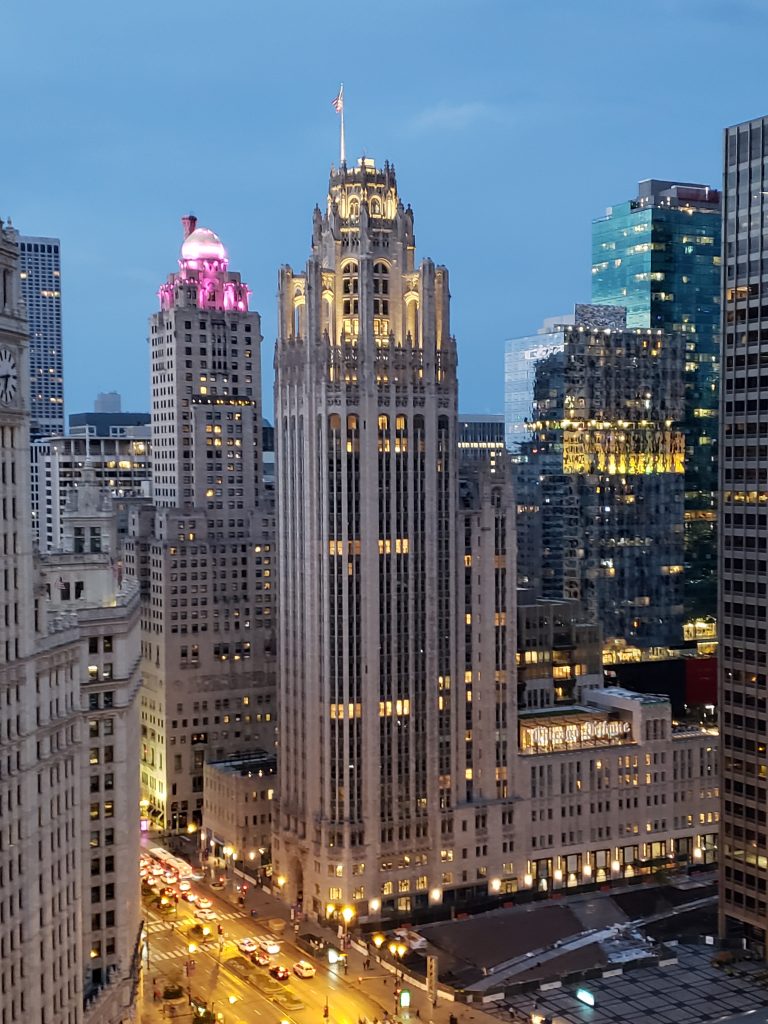 Originally constructed in 1925, Tribune Tower is one of Chicago’s most recognized historic landmarks. In 1935, the Radio Building was added to the site, followed by the Television Building in 1950. In 2018, the Chicago Tribune newspaper vacated the building and planning began to transform the site.

In addition to conversion of the Tribune Tower to condominiums, four additional floors were added to the northeast side above the TV Building, providing a modern, glass complement to the existing limestone facades and creating a new elevated courtyard. A full luxury amenity program encompasses several unique spaces, including a series of terraces at the tower’s crown that gives residents a one-of-a-kind experience beneath iconic, gothic buttresses. 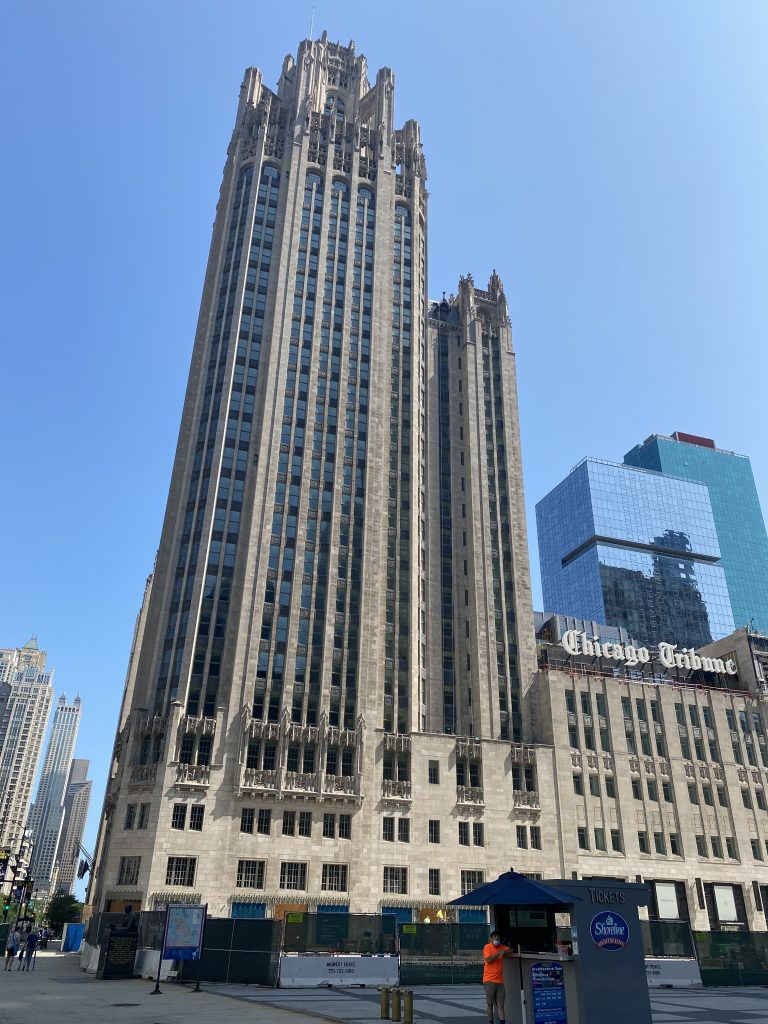 As the project’s MEPFP engineer responsible for the design of new major MEPFP equipment and infrastructure throughout the existing tower and addition; the depth of experience, creativity, and problem-solving ability of Elara’s team, led by Multifamily Practice Leader, Matt Swanson, enabled the design to exceed the City of Chicago’s sustainability ordinance. Project highlights include:

Additional information about the Tribune Tower Adaptive Reuse project can be found here.

Previous StoryPressure Increasing to Decarbonize Buildings
Next StoryPrepare Your Building for Extreme Warm Weather (and Keep Its Occupants Cool!)