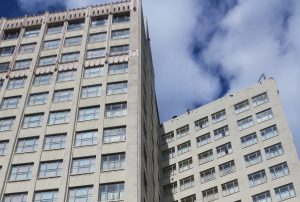 Based on a recommendation from Elara Engineering’s Energy Audit and HVAC/Mechanical Systems Assessment of the Renaissance Pere Marquette Hotel, Elara recently completed a chiller plant replacement and chiller heat recovery implementation project that reduced utility costs by $94,000 within the first 10 months of operation (projected at $116,000 annually).  Elara’s assessment identified additional improvement opportunities with a potential to reduce the hotel’s operating costs up to an additional estimated $125,000 per year.

The Pere Marquette Hotel, an 18-story luxury hotel located in New Orleans’ historic French Quarter was originally constructed in 1925, renovated in 2001, and underwent repairs to the base building after Hurricane Katrina in 2005.  The property has 275 guest rooms, restaurant, café, fitness center, banquet and conference facilities, offices, and a parking garage. 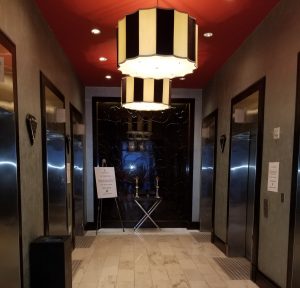 Due to costly, repeated issues with compressor failures, an upgrade of the hotel’s existing chilled water plant was identified as a priority project within Elara’s assessment report.  Upon approval from the owner to implement the first of its recommendations, Elara;